E-bikes Not Likely To Improve Exercise? 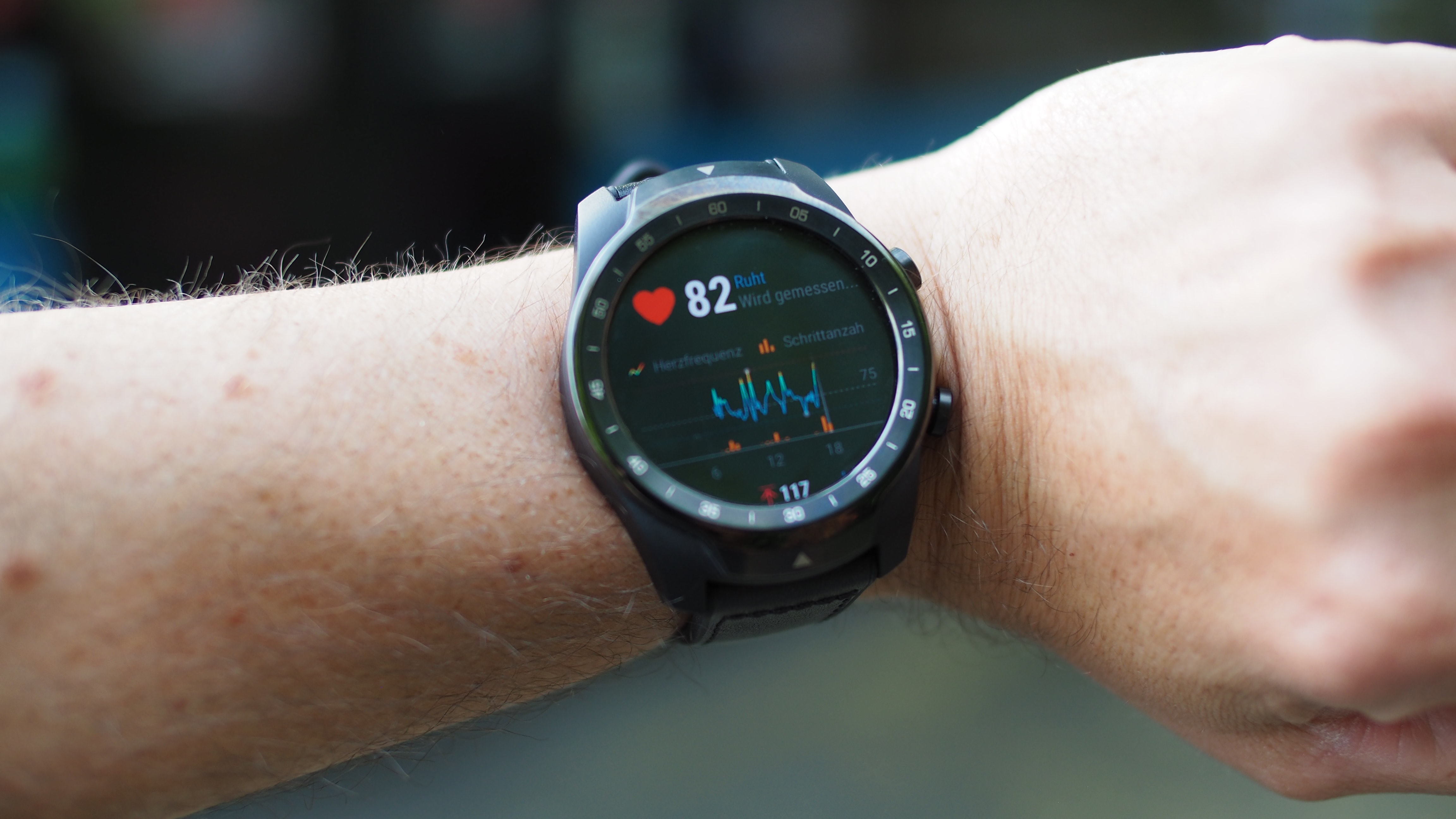 A recent study came out that electric bike riders are not getting the recommended amount of exercise per week. The paper argues that there is a correlation between riding an electric bike and getting less exercise than a conventional bike rider.

Even so, I think it’s worth talking about this study. There are a few things in here that aren’t played out in reality, or at the very least aren’t certain conclusions. This study represents a single data set. It definitely needs to be considered but it isn’t the whole picture.

For this study two groups were used. One group of electric bike riders and one group of conventional cyclists. The problem is that one of the groups “tended to be older, weigh more, have more underlying health conditions, and to do less exercise”. You’ve probably already guessed which, the electric bike riders.

That makes sense, electric bikes are much more accessible than conventional bikes- as this study notes. But by using people who tend to do less exercise and be physically less capable of it you are skewing results. An electric bike takes away a lot of the strain of cycling but not all of it. You can’t simply cycle indefinitely. People who are unfit may need to build up to the point of being able to get the recommended weekly exercise. Even with an electric bike.

The electric bike riders averaged about half the exercise time as conventional bike riders. But is that really so surprising? Given that they are already less likely to get the same level of exercise. If the study was repeated using the same groups and only electric bikes would it close the gap at all?

That doesn’t carry over to other studies though. Take this study for example, which found that electric bike riders quadrupled their distance and nearly tripled the number of journeys they used their bike for.

We’ve talked before about how the increased time you can use an electric bike can compensate for the relative ease of pedalling while exercising. There is conflicting data about whether or not that actually happens. Personally I’m more inclined to believe cycling rates and times increase from my own anecdotal experience. But when it comes to the stats we need to understand we don’t have a definite answer.

The Benefit of Electric Bikes

That is also one of the benefits though, this study even mentions it. People who would not normally be able to cycle are able to ride an electric bike. If you only want fitness and you’re in your prime with no health complications preventing it, get a conventional bike.

However if you are too out of shape to make use of one. Or if you’re older and can’t keep up. Even if you just have an injury that makes cycling uncomfortable, electric bikes give you access to a method of exercise that was closed off to you. Depending on your restrictions it may offer you exercise you weren’t going to be able to get anywhere else.

The study is right about this too. But I feel like it fades into the background as a benefit there. Which is fair, it isn’t what they were testing after all, but it is a major factor in electric bikes as fitness tools. 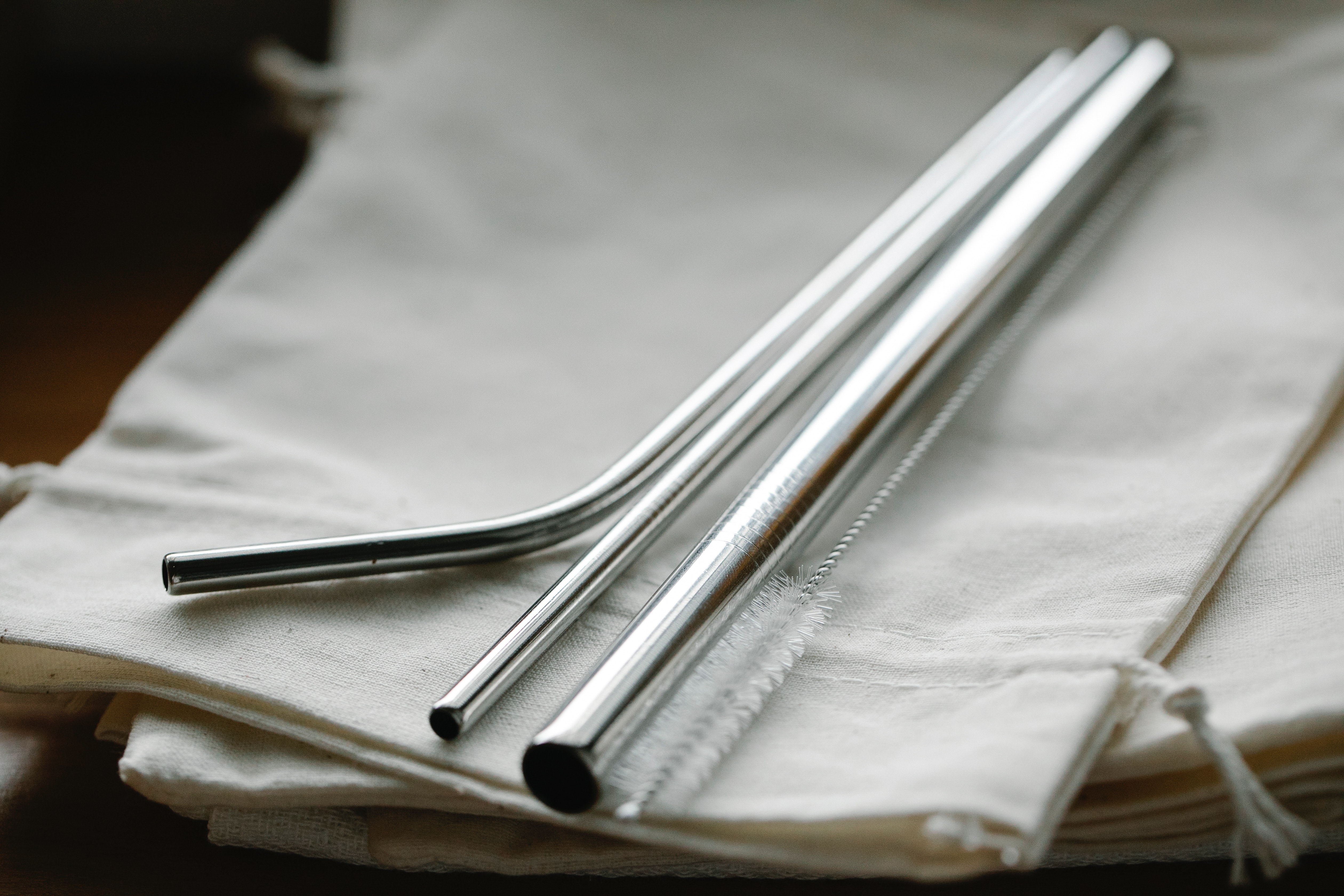 How Green Are Titanium Frames?

Titanium is a fantastic material. It’s lightweight and durable. Twice as strong as aluminium and half the weight of steel. It also has fantastic corrosion resistance, needing conditions that your bike likely won't ever need to deal with before its corrosion is a...