Active Transport In An Unexpected Industry 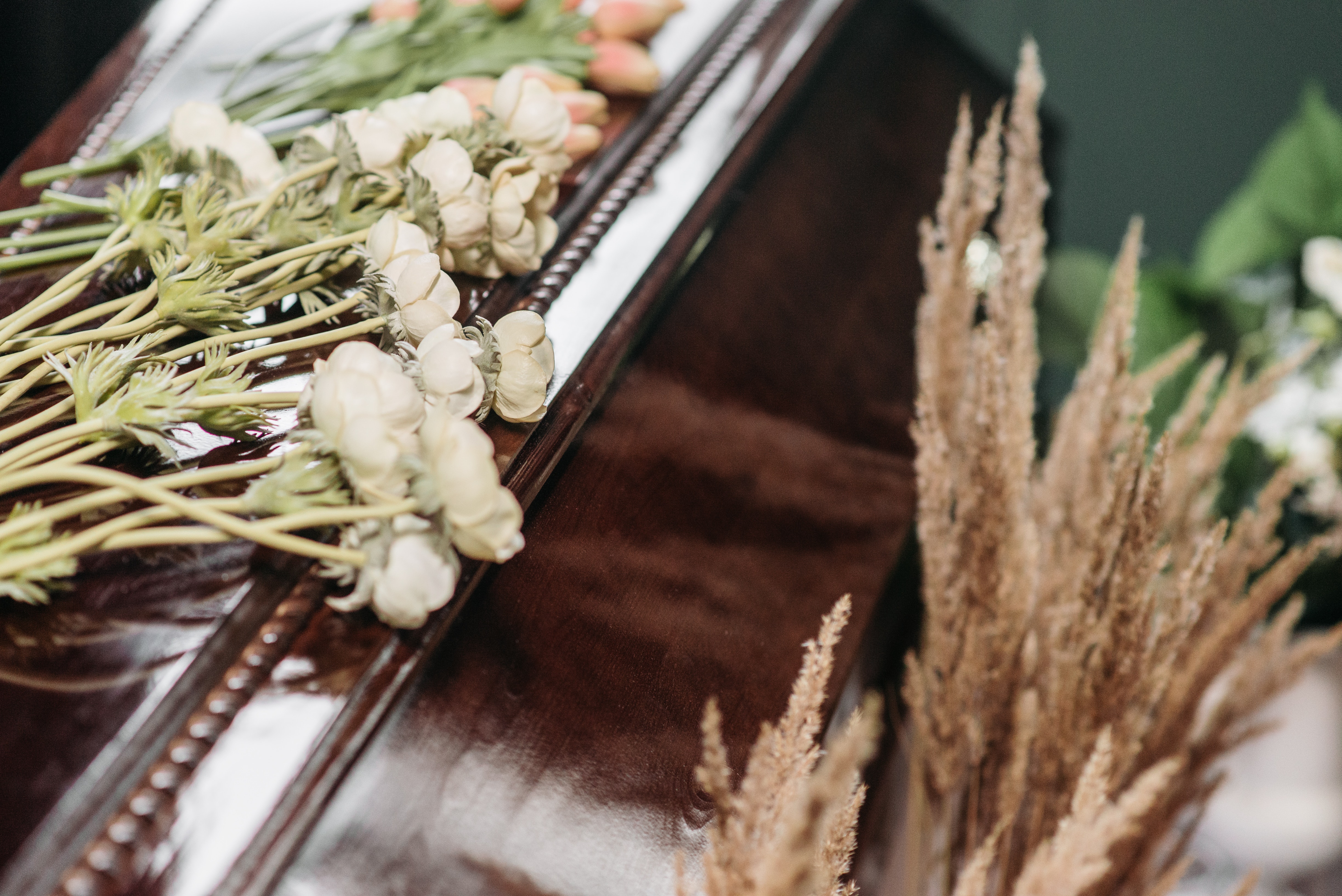 Cycling may be providing sustainability in an industry you wouldn’t expect. The funeral industry in France is beginning to look at the e-mobility revolution. Ok that might be a bit of an overstatement.

At the moment it’s only a single funeral home in Paris that is taking part. Outside of France, Denmark and the U.S.A. have also begun to take part. But it’s not an industry I had ever considered as likely to make the jump to active transport. There isn’t really any reason why the funeral industry can’t though.

The “corbicyclette”- a portmanteau of corbillard and bicyclette, or hearse and bicycle in English- is a pretty novel idea. Isabelle Plumereau came up with the idea, in part to introduce more sustainable practices to the funeral industry.

Plemereau’s bike is a two metre long cargo electric bike. With it she offers mourners a slower, quieter and generally more peaceful procession. Personally I think it’s a lovely idea and wish Plumereau all the best.

The first bicycle hearse was actually in 2014 in Denmark. In Copenhagen, one of the world’s most bike friendly cities, it offered an environmentally friendly last ride to many. Whether they were environmentalists, bike enthusiasts, both or just someone who thought it might be a nice idea.

So the idea has been around for a while, but it has never seemed to catch on in a mainstream way. Both of these cases got some news coverage at the time and it remains to be seen if Plumereau will make a bigger splash.

Honestly I can’t say I, or anyone I have spoken to, has considered the carbon costs of transport in funerals before. Not the same way we have for last mile delivery or commuting at least. But 55.4 million people died in 2019 according to the WHO. And hearses produce about 207g/km of carbon emissions. That means if every person who died travelled only 1km by hearse 11467.8 tonnes of carbon was produced that year.

Just to be clear I’m not trying to pick on the funeral industry for their carbon emissions. But seeing the corbicyclette made me curious. If there is something to learn from this it’s that we can easily overlook the carbon cost of different industries.

Is there a market for hearse-bikes right now? Probably not. Maybe if it takes off within France it will spread a bit further. There are definitely people within the funeral industry which are concerned about sustainability practices though. In the future corbicyclettes could be the next big industry trend. For now they remain a fairly niche but quite nice idea.

What do you think? Would you prefer to send a loved one on a final bike ride or stick to a traditional hearse?