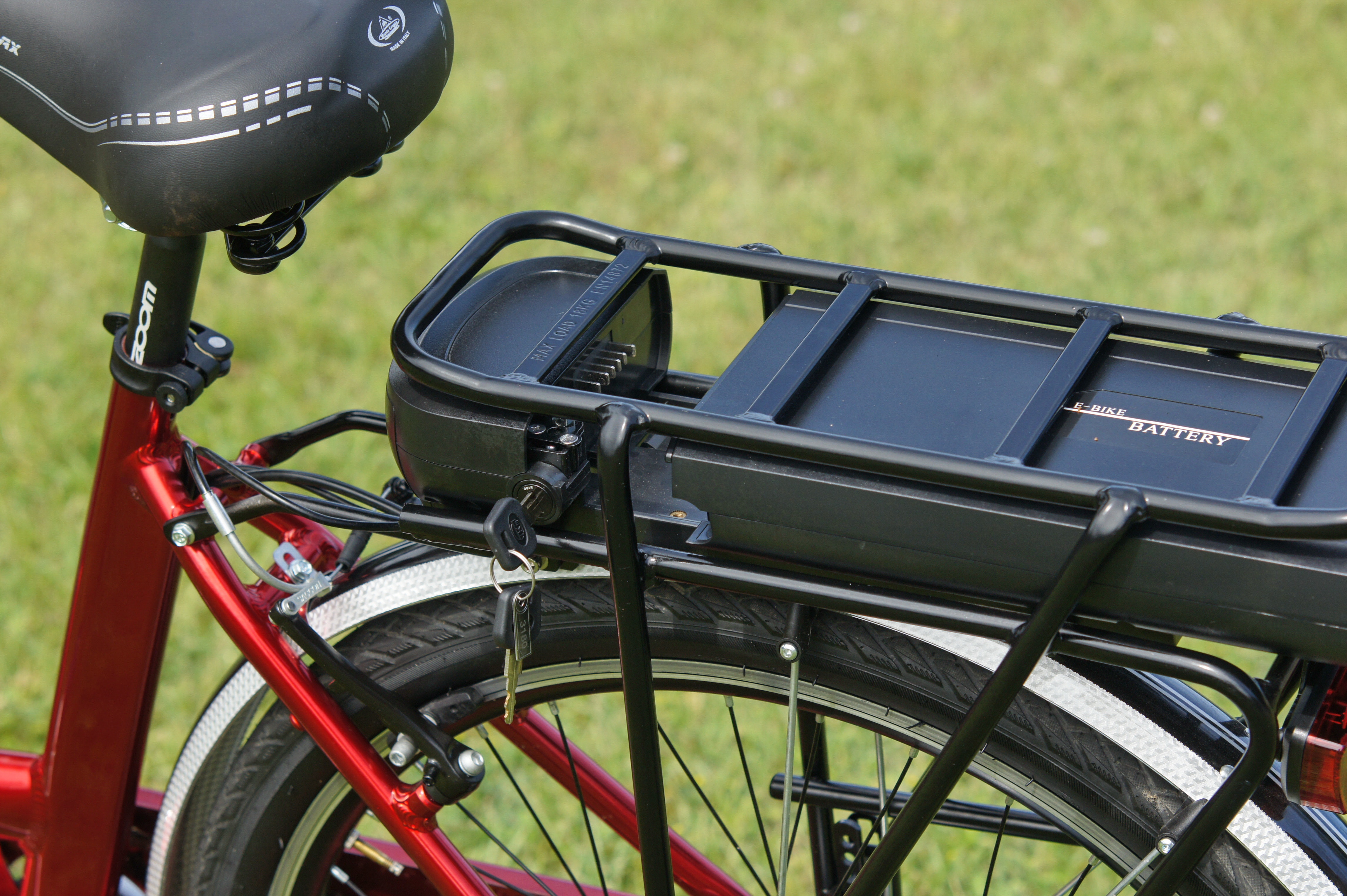 We have all seen news of e-bike fires in the past. They do happen, and sometimes the result is very tragic. Just recently there was a tragic fire in Bristol that left one dead and several in hospital. As an industry it is our responsibility to do everything we can to minimise the risk of anything like this happening.

With that being said, how widespread of a problem are e-bike fires? Is the average electric bike rider likely to ever have their battery catch fire? Or is there a little bit of media hype and fear mongering at play here?

How Common Are E-bike Fires?

Well in a single year New York had a record of 104 fires linked to electric bike batteries. These fires affect the “estimated 65,000 delivery workers” according to the same article. That would mean 1 in 625 batteries caught fire, a 0.16% chance. Not a huge chance but it’s higher than I’d like to see.

The thing is though it isn’t just 65,000 delivery workers that use electric bikes. Full disclosure: I don’t have the stats on the number of electric bikes that are currently in New York. But there are some people very worried about the 40 recorded fires as of May this year. Even if we assume that there remained only 65,000 electric bikes in New York that’s a 1 in 1625 chance.

To be fair that number has had time to grow and the year still isn’t out. More fires could very easily happen and outpace 2021’s 104. But 0.16% of batteries catching fire isn’t exactly the epidemic that some sources make it out to be.

When we’re looking at the risk of battery fires it’s also important to look at the situations around them. If the battery is being used correctly, if it’s a reputable company, etc.. If we look at the fire in Bristol the bikes “were a “homemade version” and not made by a manufacturer”. In the New York gig economy it’s common for riders to buy second hand off other riders. That means no quality control.

Only You Can Prevent Battery Fires

Ok not entirely true, in fact there’s things that can be done by everyone to reduce the risk of battery fires. And it’s something we really should do. 0.16% isn’t a lot, but I’d still like it lower. So as an industry we should play our part in making sure to reduce the chances of a fire to as low as possible.

As an industry we need to make sure that batteries are built to the highest standard. That means strict quality control and no cut corners. Batteries need to be completely sealed to avoid water damage and all of the cells need to be secured. We can tackle safety issues in the design stage and follow it up with rigorous quality tests.

City officials can increase infrastructure. Rather than needing to charge their batteries at home where a fire can cause a lot of damage, public charging spaces can reduce the risk of fires and control them more easily if they do occur. But like we’ve said before it’s something we as an industry also need to be vocal about. Change doesn’t come from nowhere.

The consumer can help too, but it’s the industry’s job to make sure they know how. We need to include clear instructions with all batteries on how to care for them. How to avoid fires and what can increase the likelihood of fires. Consumers can also help by avoiding private second hand sales. Something we can facilitate by fostering a second hand market. This way we can keep batteries more affordable while also keeping quality assurances.

We also need to accept that even though the chances of a lithium ion battery igniting is negligible, it will never be zero. There will always be a small risk, the thing is though we accept that risk for everything else. Power tools, phones, virtually everything with a dedicated battery is using lithium ion. We accept the risk for all of these things, what makes electric bikes different?