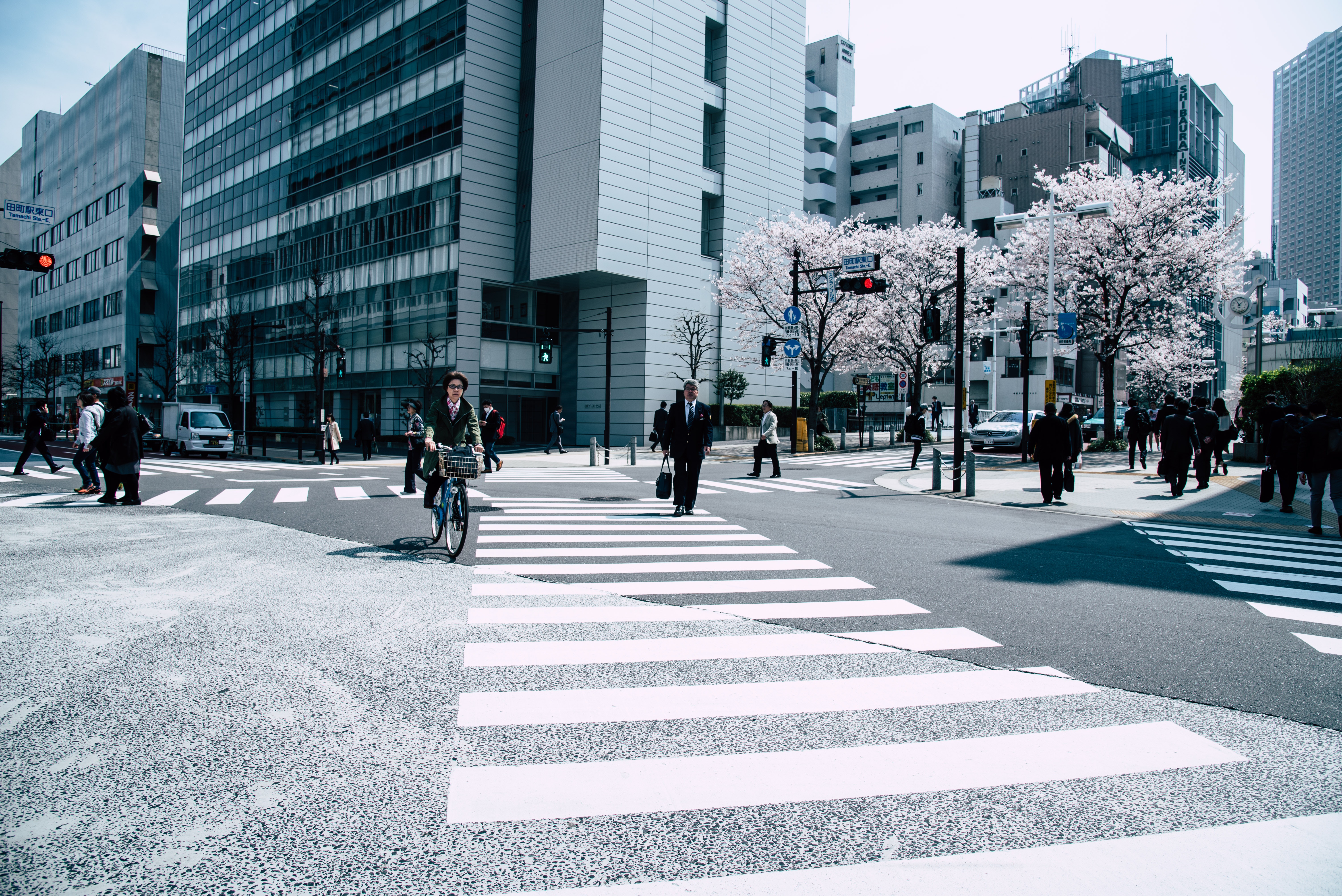 The main idea of fifteen minute cities is that all the necessary amenities are located within fifteen minutes of dwellings. Carlos Moreno who gave us the term identifies six functions that fit into this area. Living, working, commerce, healthcare, education and entertainment.

That certainly seems to be everything that you need for a city. And we’ve been pretty open about how much we like fifteen minute cities. But there is one problem with them, they are by nature limited in space, this problem is compounded by the stricter “sheds” that these cities contain. That is the spaces contained within 5-minute walks to 15-minute walks and 5-minute to 15-minute cycles.

If you take a point at the centre of a fifteen minute city and walk for fifteen minutes you will get about ¾ of a mile in any direction. There is space for the six functions and a population of roughly 23,500. To put it into perspective the current metro area population of Edinburgh is 548,000.

This would mean twenty-three, fifteen minute walkable cities would be needed to accommodate the population of Edinburgh. Admittedly this doesn’t account for overlapping areas between 15 minute cites which might allow for increased populations, but it is still quite an undertaking.

Now 15 minute cities actually cover the area of a 15 minute bike ride naturally. However the fifteen minute walking shed needs to contain all of the local amenities necessary for a community. This is where electric bikes help.

Where Electric Bikes Can Help

Electric bikes help mitigate this space issue hugely. Rather than being able to travel ¾ of a mile in fifteen minutes someone on an electric bike can travel about four miles in any direction. More in theory, but with current speed limits on electric bikes four is what is legally achievable.

You can quadruple the area of a fifteen minute city by designing it around electric bikes. Unfortunately the only data I could locate on population sizes in fifteen cities based it on conventional cycles an Ev’s. It used a speed of 12mph and 20mph as examples and populations of 376,480 and 1,045,200. Which means that an average speed of 15.5moh defining the 15 minute city would comfortably fit a city the size of Edinburgh.

By focusing on fifteen minute electric bikes an integral part of fifteen minute cities though you are able to blur these lines. For example, implementing bike shares in residential areas allowing people easy access to reach fifteen minute bike rides. Once people are able to do this reliably areas can be restructured, local shops could be moved further out in favour of increased cultural areas.

Why Does It Matter?

Essentially electric bikes allow for larger and more flexible fifteen minute cities. Rather than the clearly defined sheds of walking and cycling distances the city can more fluid. The answer to the question is it a fifteen minute walk or cycle has always been it’s both. With different priorities in different areas. Primary education in a short walk but a theatre in cycling distance for example. Assuming bike usage lets us mix these amenities more freely.

More flexible cities help mitigate the issue of space by mixing amenities between sheds. Vital services should still remain in the fifteen minute walking shed. However, we can free up space by moving secondary services further out while bringing other tertiary services closer to improve comfort.

By allowing fifteen minute cities to be more flexible it becomes much easier to change pre existing urban areas into them. Instead of a major restructuring of the city we can focus on new infrastructure. This infrastructure should allow for easy access to electric bikes. Major changes will still happen in some cities. Electric bikes can help mitigate it and speed up the process to create a greener future though.