How Can Bike Shares Help? 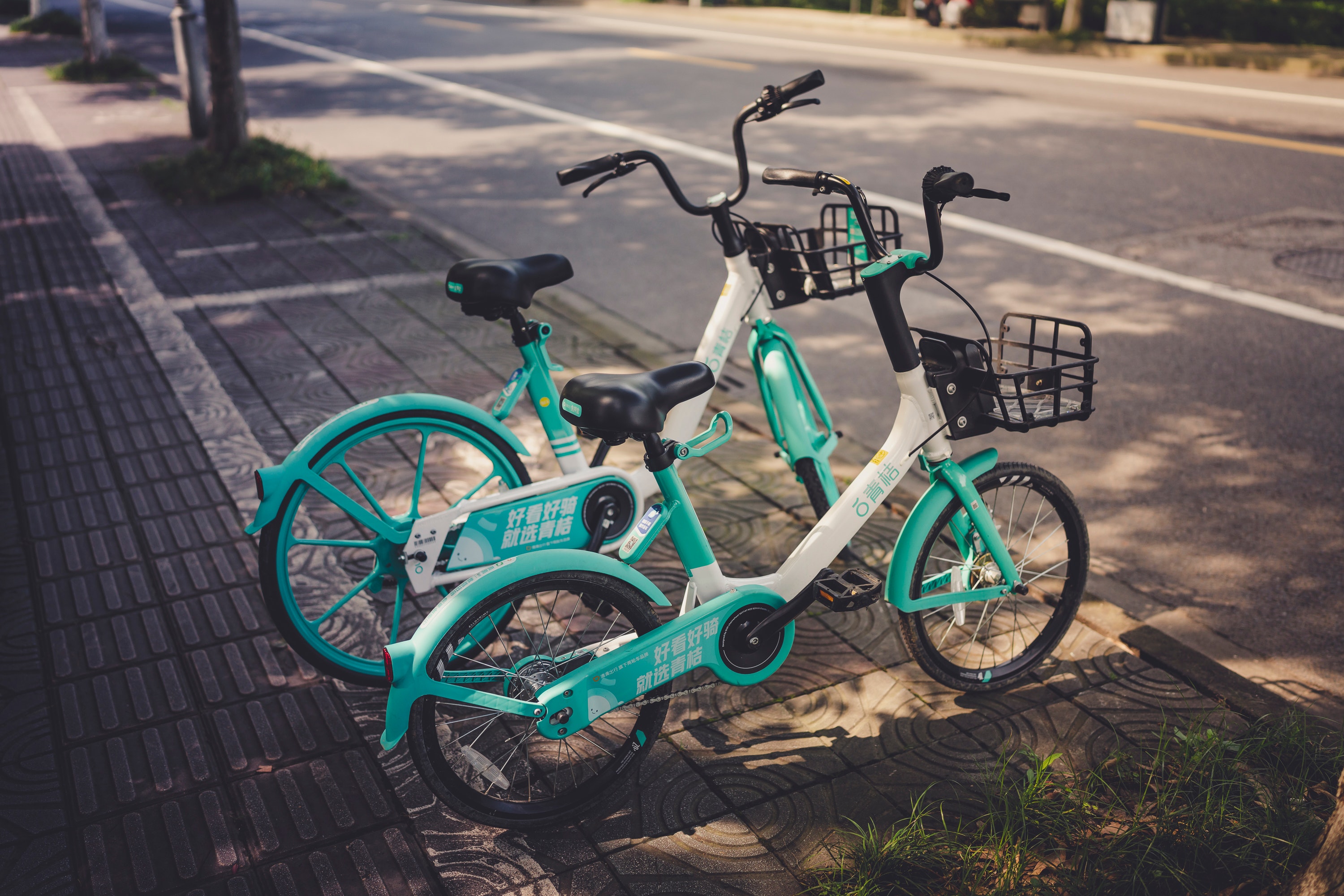 Bike shares offer a way for people with no other access to bikes to easily get around with them. Whether it is people visiting an area from out of town, or commuters that need to do a portion of their travel by train or bus.

For people living within the area it means less space is needed within their own homes to store an electric bike. While electric bikes might not need a huge amount of space, even folding bikes do take up an area of a home. In densely populated urban centres with small dwellings that space can be a premium.

Bike shares also allow for people with less disposable income to have easy access to electric bikes. While they might not be the most expensive type of transport, electric bikes don’t benefit from the same appearance of necessity as cars do. That means people are less likely to buy them when money is tight. Fortunately with bike shares they don’t need to.

Implementing bike shares within urban centres can do a lot to reduce the effect of cars on the area and the environment. Greater access to bikes and less cars on the street mean less congestion, noise pollution and emissions produced.

Bike Shares For Out Of Town Visitors

Whether someone is coming to Glasgow from France or Manchester it’s unlikely they cycled. The much more likely scenario is that the person from France flew over and the one from Manchester drove or got a train.

It’s also not too likely they brought their bike with them. They might have but the average person doing these journeys probably hasn’t. Instead they probably plan to get around Glasgow by walking, using buses and taxis. They might even rent a car.

This is true even if they generally cycle in their daily life. Unfortunately walking will take them a while to get anywhere, taxis will eat into their funds, they need to work out the public transport system to use buses. All of the options have a major downside.

Luckily though Glasgow has public bike shares. The linked map shows Glasgow’s bike shares live. By using the bike shares either traveller can get around Glasgow quickly, cheaply and without learning the bus routes.

Bike shares can help to develop the tourist industry of a city by doing this. Allowing tourists to get wherever they want to go without traffic congestion or planning bus times. It allows for much freer travel around an unfamiliar city. Personally it’s been my favourite way to get around in a few cities now.
It’s not only helpful for tourists though.

Workers coming in from commuter towns a little out of the comfortable range of an electric bike are able to do part of their journey by car or public transport. Once they reach the city they can use a bike share to travel the rest of the way. Easing congestion and lessening pollution compared to their car, and avoiding awkward changeovers and potential missed buses from public transport.

For residents of an urban centre bike sharing might be less useful than for travellers. In as much as they are more likely to own a personal bike and understand the public transport system. Generally they have a better idea of how to get around and better means to do so.

With this in mind bike shares become more useful for getting somewhere you hadn’t planned on. Or using it because your wheel needs to be fixed on your personal bike. In short, bike shares are more useful under special circumstances. There are situations where this isn’t true though.

In particularly densely populated areas apartment space may be a premium. Available space is one of the reasons folding bikes are popular. Even they take up room in your home though. If you don’t have the space to comfortably keep a bike at home bike shares can be a major boon to you. Rather than needing to trip over a bike every morning you can simply pick one on the way to work.

Another group of people bike shares are useful for are those with less disposable income. Now admittedly at a certain point it becomes more cost effective to purchase a bike for personal use. But that requires an upfront investment that someone might not have. Instead bike shares offer them a way to get around the city freely. In turn this may help them increase their disposable income, giving them a wider job pool and saving them money on other transport.

The Environmental Benefit Of Bike Shares

We’ve talked about what bike shares can do for the residents and visitors of an urban centre. They can also benefit the urban centre itself though. This happens on two levels. Logistically and environmentally.

Due to the increased accessibility of cycling people are less likely to take cars for short distances. Which means less cars on the road at any given time and lower rates of congestion. With traffic flowing much more smoothly through the city people who genuinely need to use the road to get around are able to do so. Take for example emergency vehicles.

The time of the average person’s journey can be cut too though. Those on bikes don’t need to deal with congestion and those in cars are spending less time sitting in traffic. Bus times become more regular too.

Environmentally the city benefits from proportionally less noise pollution the more people are on bikes. This helps to not disturb local ecosystems in green areas, but also it helps avoid hearing loss in people who spend a lot of time in the city.

The big environmental benefit is of course lowering the carbon footprint of a city. A robust bike sharing system, combined with campaigns to encourage use means less cars. Less petrol being used within the city and a greener environment. This is a necessary step to trying to reach net zero emission cities.

Cars are major pollutants, but they are the default for many people. Giving them easy access to transport they can use within the city encourages cycling. Even if it is only around the city while they park there.

Who Should Implement Bike Shares?

There are two options for implementing bike shares within urban centres. They can either be put in place by local authorities or by private companies. Both of these options are viable and both are used around the world.

Bike shares run by local authorities should ideally be run as non-profit. One of the benefits of running a bike share this way is that the price is more tightly controlled for the rider. However there are issues with doing it this way too.

While private companies have more of an incentive to keep prices as high as they can they also have a more direct line to bike maintenance. Ultimately local authorities will be acquiring and maintaining bikes through private companies. With private companies running the system there is more incentive for them to be proactive about problems that arise in the bikes.

I’m not sure there is a right answer on which system is better. The important thing is that it is done in a socially responsible manner. That is that companies do not overcharge riders or cut costs on bikes and that local authorities make sure that bikes are well maintained. If we can do that and roll it out to as many cities as possible on a large scale we can greatly improve cycle rates within the country.