France is taking big steps towards becoming a cycling nation. A strategy is being implemented to increase bicycle usage, production and tourism in the country. The end result of this will likely be a boost to France’s industry and economy. It will also make France a much greener country, through both a reduction in bike imports and increased bicycle usage.

Working alongside the French government a group of stakeholders has put together a white paper on the development of France’s cycling economy. It outlines nine ways in which the plan will stimulate the cycling rates and the economy. Reading as follows and taken from ECF’s reporting on the plan:

What Can We Take From These Actions?

The actions outlined by the white paper show a measured and comprehensive approach to developing France as a cycling nation. That is already something the UK can take from it.  We are slowly growing our cycling network thanks to groups like Sustrans and reshoring is becoming more popular. But there has also been significant pushes against developing the UK as a cycling nation. To make the differences we really need to make requires the combined effort of industry and government. More importantly though it takes more than just reshoring industry and putting in separated bike lanes. Although both of those are great starts.

The thing that France’s plan does best is make cycling and bikes accessible to the vast majority of the population. A highlight of the white paper for me is “offering the possibility to every citizen to get their bicycle repaired less than 15 minutes away from home”. Making it easy for bikes to be fixed close to home means people don’t have to worry about what happens when their bike breaks.

More important than its specific function though is the development of a nation where it’s not only easy to buy a bike. It’s also easy to keep cycling with bicycle infrastructure and after care. This isn’t just something France is doing to create an industry but to create a new culture around cycling. And it’s what the UK needs to do to. 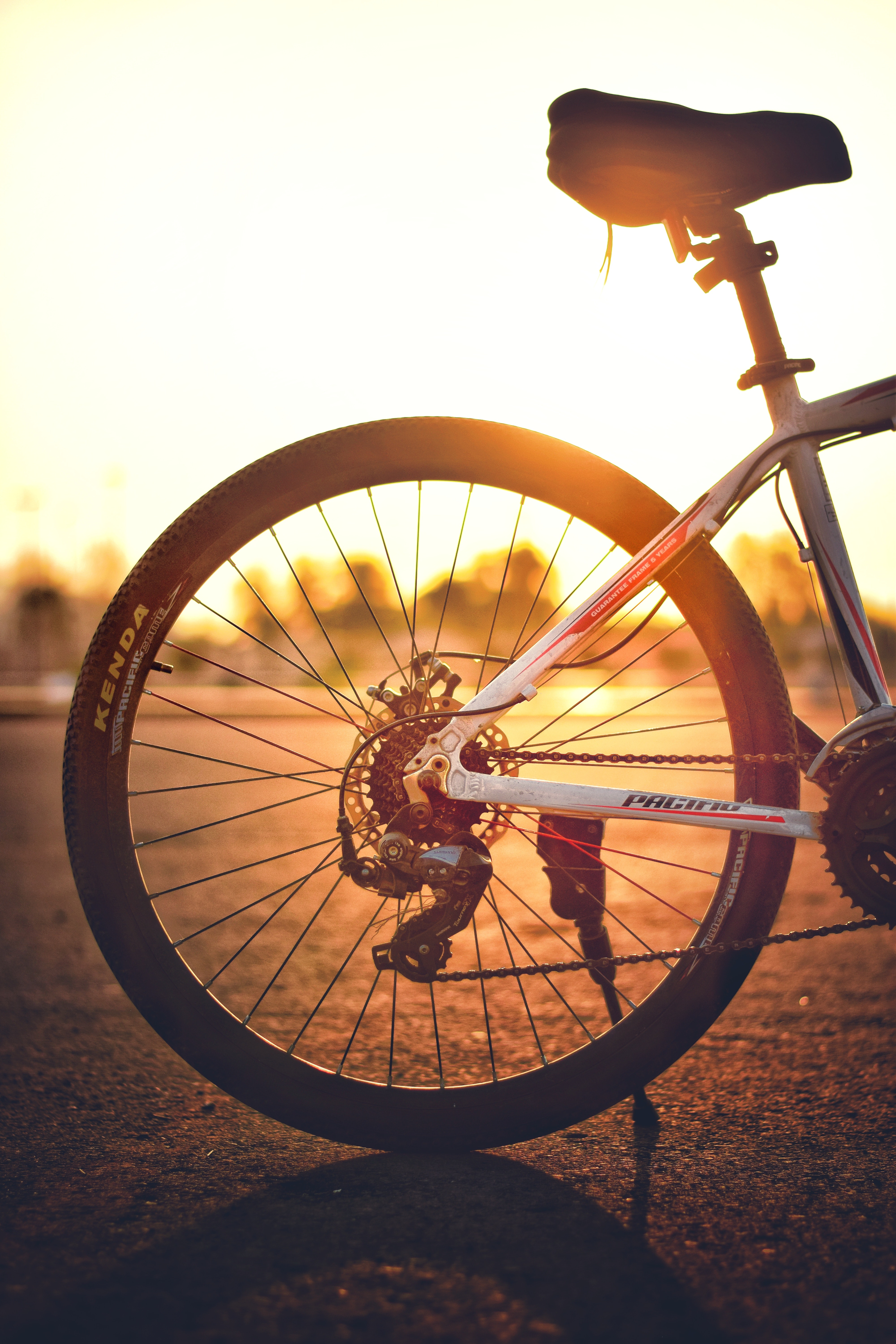 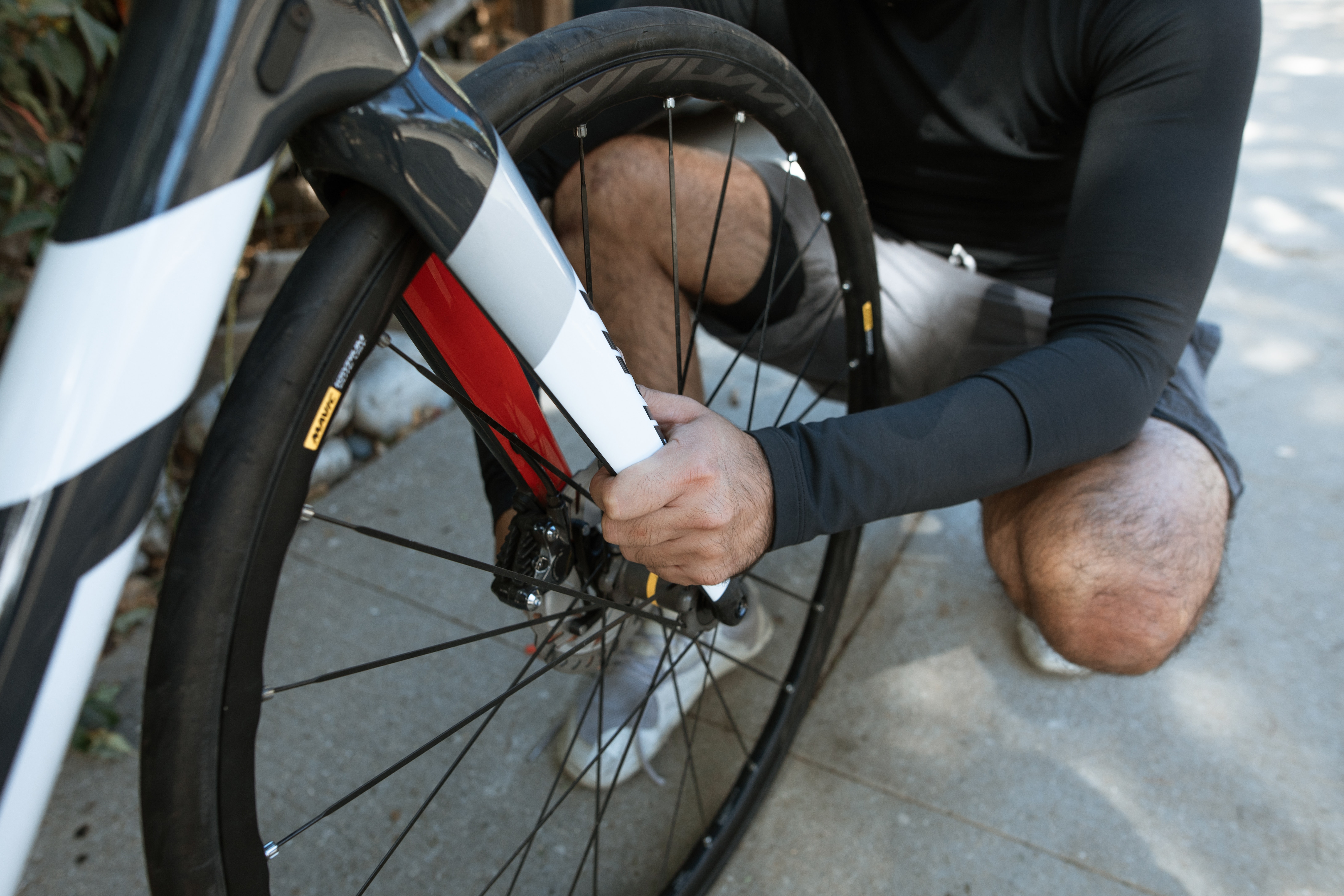 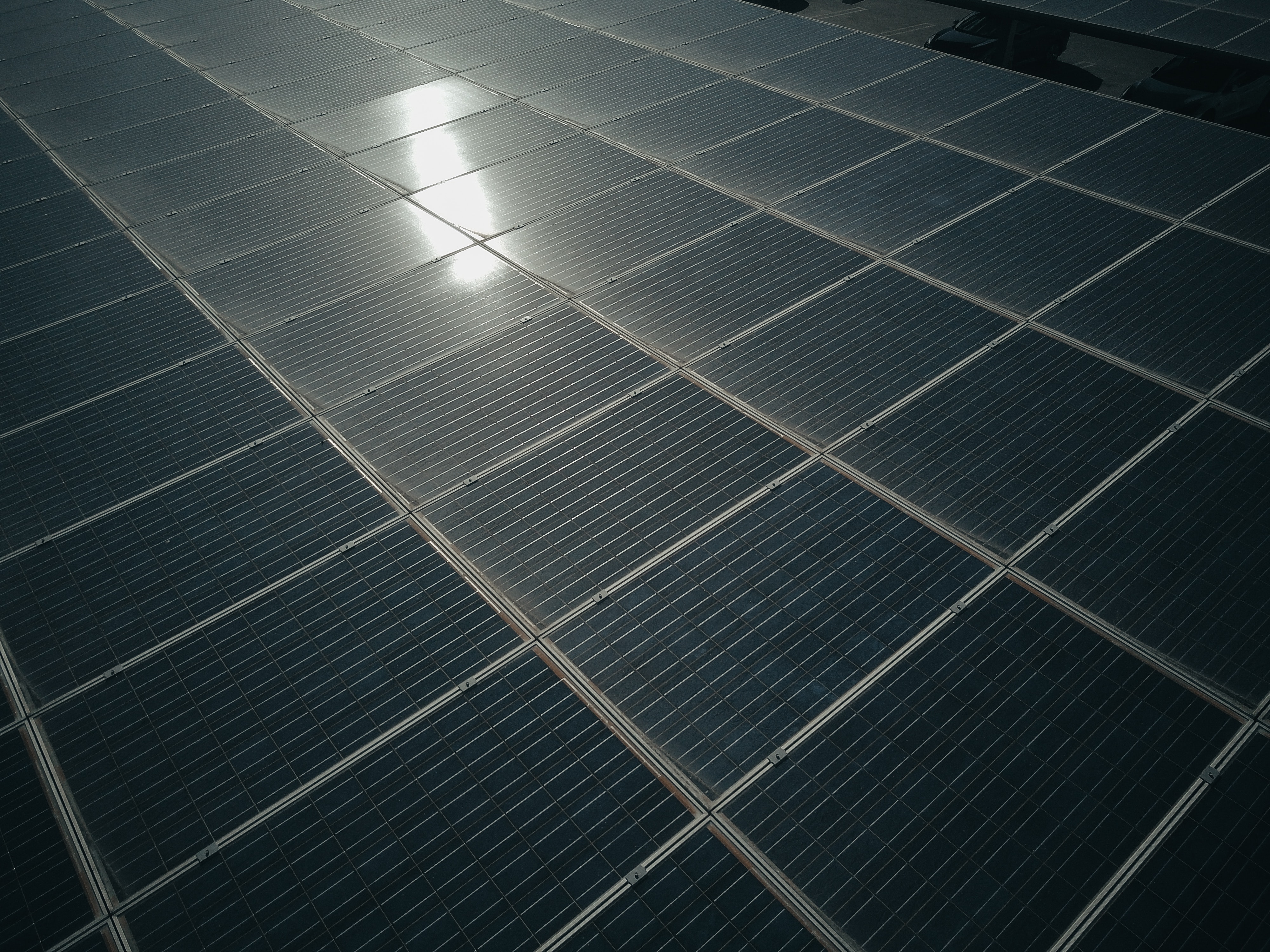