How To Lower Your Carbon Footprint 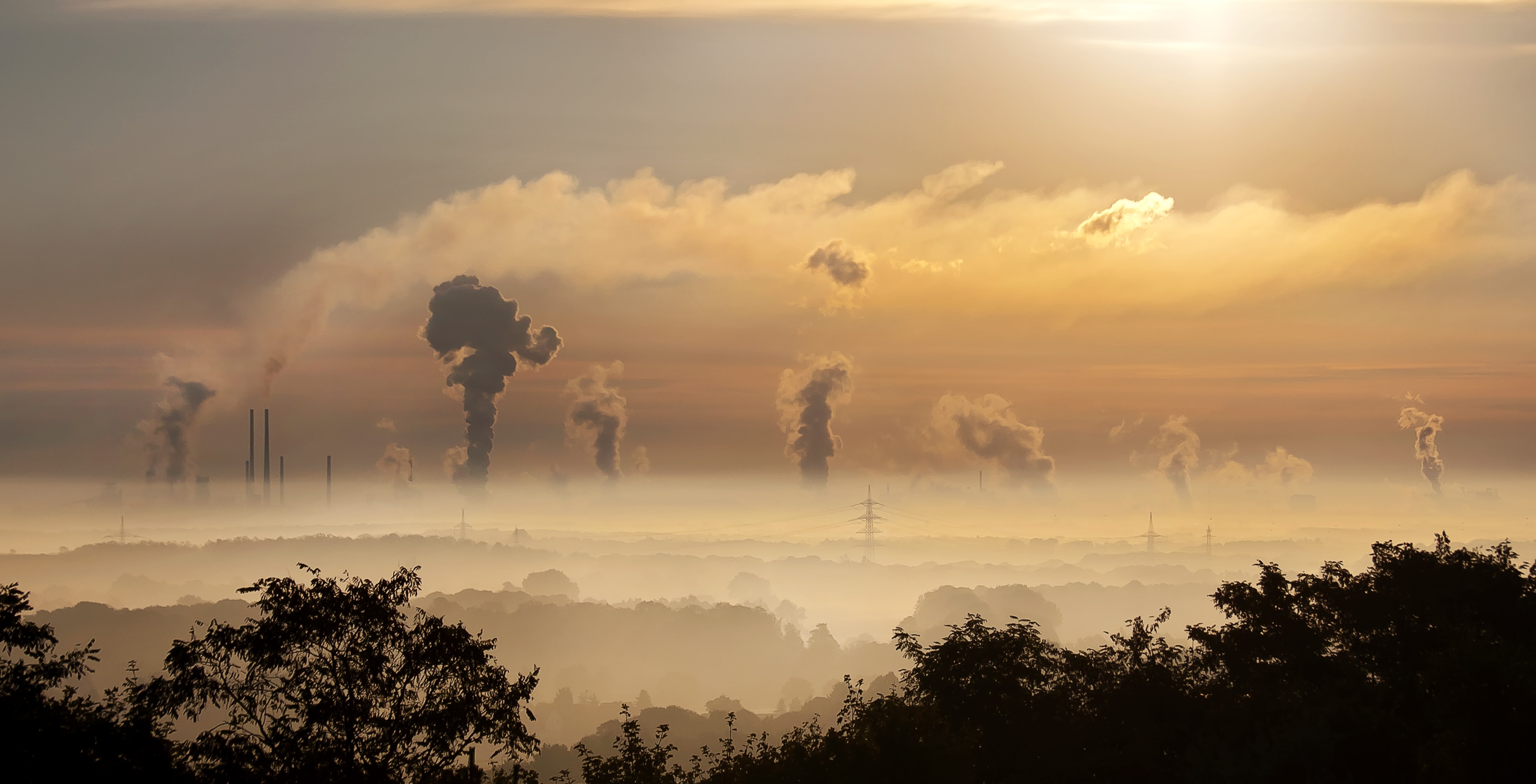 The world is in a state of climate crisis. To avoid the worst effects of climate change it’s thought we need to reach a net zero by 2050. That’s just 28 years. And the simple thrush of the matter is we are not doing enough to reach carbon neutrality.

You might be eco-friendly at home, turning off all the lights, using only high energy rated appliances, using green energy. This all helps when everyone is doing it, there’s no doubt about it. But as members of an industry we’re even more responsible. We put out more carbon in the course of business than domestic energy use. That’s just a fact.

The thing is that increased responsibility isn’t being addressed enough. The electric bike industry is stagnated in some of it’s business practices. There are things that have worked for years and we keep doing them because we know they work. However there is a better way for us to run this industry.

If you want to reduce your carbon footprint and bring us a step closer to carbon neutrality then there are things you need to do. We do mean need by the way, we have gone past the point of eco-friendly business practices being a nice thing a company can do. These steps must be taken if we want the industry to survive, let alone the world.

The bulk of the bikes that are sold within the UK are produced overseas and shipped in. This means the bike industry needs to take responsibility for some of the 1 million metric ton of CO2 produced by the global shipping industry.

Global shipping is one of the most polluting industries in the world. For a long time the emissions produced were seen to outweigh the cost of onshore and nearshore manufacture. Production and assembly was outsourced to countries where it was significantly cheaper and shipped much further distances than necessary.

The shipping industry has vowed to become carbon neutral by 2050, but whether that’s possible is another story. The idea is to use carbon neutral fuel “that hasn’t been developed yet, at least not on a commercial scale. And new ships are both expensive and still designed to run on oil”. While the industry is still using oil the emissions continue to stay high.

Combine this with the stricter industry regulations in the UK compared to China and we can already see a massive reduction in our carbon footprint.

The UK isn’t inherently greener than China when it comes to production and assembly though. It comes down to how we produce. If we were to produce all of our bikes in fossil fuel powered facilities using highly labour intensive methods we wouldn’t make that much of a difference.

The fact that we can use green energy instead of fossil fuels certainly helps a lot, don’t get us wrong. But that doesn’t mean we can’t do better. We need to work with green methods of production in order to really have a green production system.

Take carbon frame bikes for example. To produce a CF frame you require moulds, curing processes and labour intensive production. It is a time intensive and inefficient process. In fact “ three times the level of CO2 emissions” were produced with CF frames.

If we changed the way we produced CF frames however there wouldn’t be much of a problem. See, a lot of these emissions come from inefficient waste management and production processes. By using additive manufacturing to produce carbon frames we are able to reduce the labour and carbon cost of production and significantly decrease the waste created at the same time.

This isn’t only true of carbon frames either. Alloy frames are just as viable for additive manufacturing processes, reducing the emissions by streamlining production and reducing waste by products.

The best way to reduce waste is to make sure that everything gets used to the fullest extent. This is the ultimate goal of a circular economy. As it is, when a bike reaches the end of its lifespan it is often just thrown away or left to rot.

Most of the time though that bike only has a few problems. It isn’t really at the end of its lifespan at all. In fact for some riders the end of a bikes lifespan is just when they get a newer model.

While there are companies take take in second hand bikes, and of course people selling on their bikes privately, the industry can improve here. This doesn’t just mean fostering the second hand market but also refurbishing bikes with still usable parts.

A bike that has a damaged motor can easily be fixed by replacing the motor. Equally a bike might have a frame broken beyond repair but a perfectly functional motor. Rather than throw away these bikes we can use them to create a bike that can be put back on the market.

By embracing the circular economy we can take away the need for fresh raw material in every bike. Essentially removing the carbon cost of refining raw materials and most of the cost of production. As an added bonus we can get more people with less disposable income onto electric bikes.

We Need To Change

These are just a few examples of things that need to be done in our industry. The electric bike industry has the potential to be a real force of good. We can aid in the development of eco-friendly cities, green transport and improved public health.

We can’t do any of that if we can’t adapt though. So really ask yourself if you’re doing everything you can to make your company green. If you aren’t then consider how much higher your carbon footprint is than it could be. Would you be satisfied with the same levels anywhere else?