The Wainwright Path Wont Have Bikes. 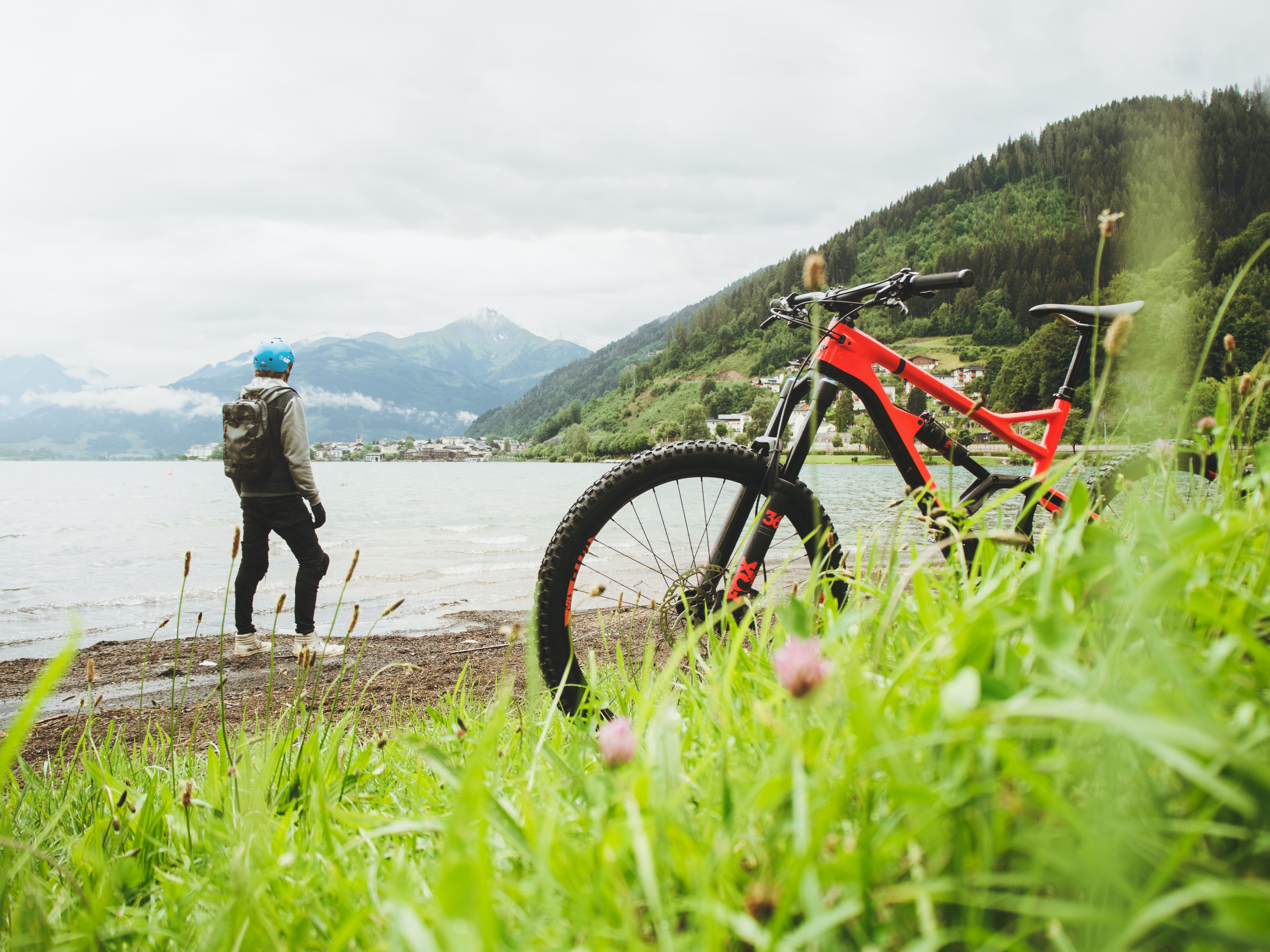 The Wainwright path is set to be overhauled and in general that’s something we support. The national trails throughout the country can lead to beautiful and well maintained nature walks and cycles. They give a boost to local economies through increased tourism, maintain areas of natural beauty. So anything that improves them is good in our eyes.

However we also believe that these trails should be for everyone. The plans for the Wainwright path include proposals which will stop cyclists and horse riders from using the path. And that’s a big loss. For local economies and the bike industry.

Even worse than the immediate loss though is what it means conceptually. One of the hardest parts of normalising bikes as everyday transportation is the development of bike friendly infrastructure. The fact that bikes are being kept off of leisure cycles on national trails shows what an uphill battle it is.

The Benefit of Bikes On National Trails

There are two major benefits of allowing bikes on all national trails. The first is the strengthening of local economies. People travel to national trails to walk them, in doing so they stop in local shops, they eat in local restaurants and cafés. That’s all great but why stop at walkers.

By allowing bikes on the Wainwright path you are just increasing the amount of people who will travel there. By the same token, limiting those that can use the trail limits the benefits it has to the local economy.

The second benefit is for the bike industry itself. Increased availability of cycling routes translates into more sales. That’s great for us, but it’s also great for teh economy at large. For the obvious reasons that more sales is good for the economy. But the benefit is improved by developing a domestic supply chain. In which case improving sales benefits every aspect of the industry and economy.

The Uphill Struggle For Bike Usage

Like we said though bikes aren’t currently going to be on the Wainwright path. Ignoring the loss this means for local and national economies. Whether from domestic and international tourism or from the bike industry itself. This might show a problem in the mindset of the UK government.

It’s essential for improved infrastructure to be developed in order for cycling to be normalised as a form of transport. This extends to the use of bikes on national trails. When we really think about it, bikes are considered more of a leisure item than a vital mode of transport but even on leisure trails like this we aren’t guaranteed their usability.

What this shows to me is that increasing cycling rates is far from the front of the government’s mind. Cycling organisations were not contacted about Wainwright path. Being able to cycle along this national trail simply wasn’t considered. I fear that this attitude might continue through government policy.

Cycling UK has already written a joint letter with the British Horse Society urging the government to reconsider the prohibitive proposals. With luck this will work and Wainwright path will be available for bikes – and horses. Even if that’s the case though it’s not the end of the story.

If we want the government to really implement the changes required to increase the levels of cycling in the UK then we need to be vocal about those changes. If the government really does have cycling at the back of there minds then they will not install infrastructure without being pushed. For the industry and the environment we need to push them.