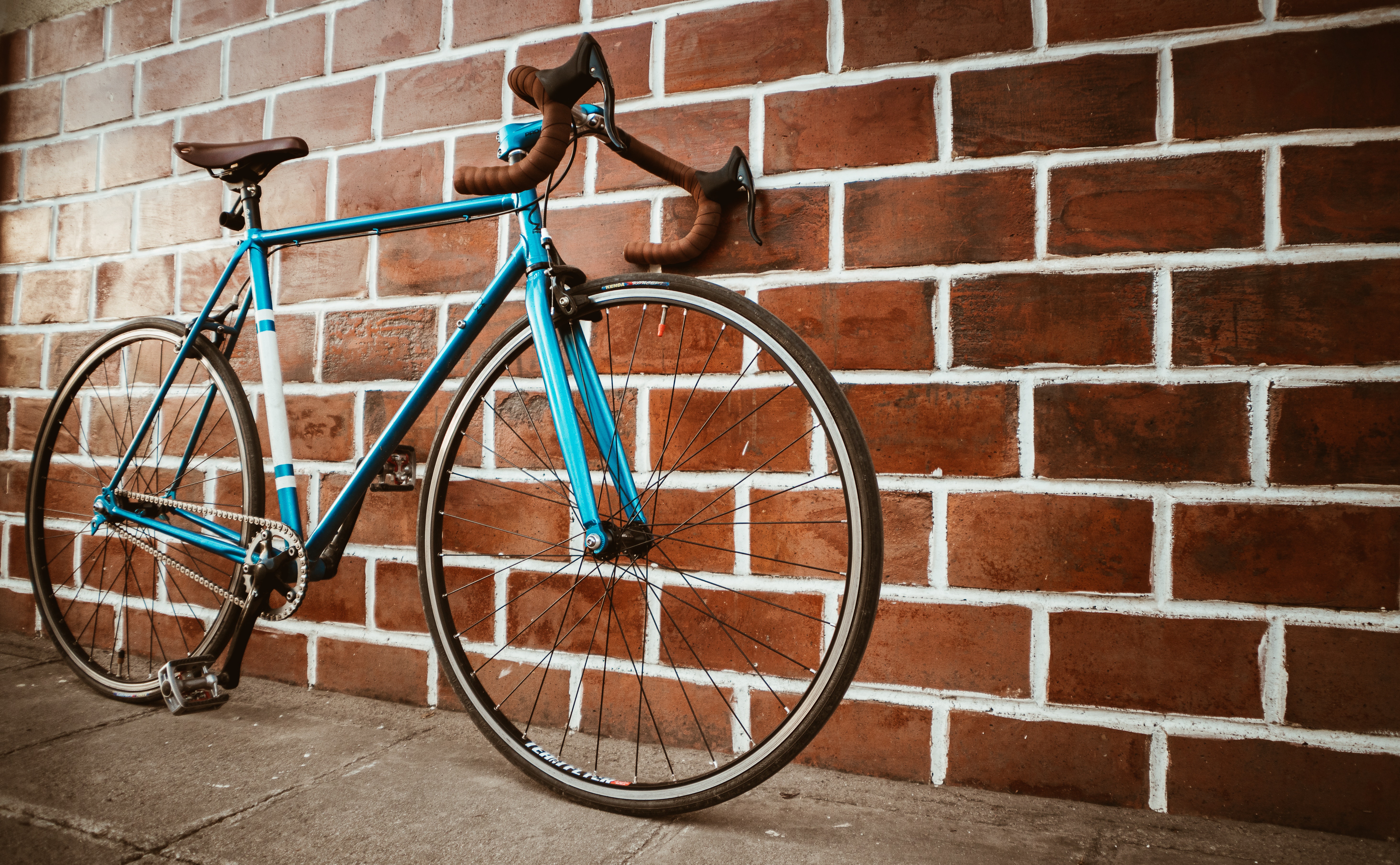 We talk about electric bikes here a lot, they’ve got some great benefits. We aren’t just an e-bike company though. There’s still a huge place in the market and our hearts for conventional bikes. After all, most of our team became riders on conventional bikes. Whether that was mountain biking or commuting or anything in between.

In fact there are even some things that it’s fair to say conventional bikes have the edge in. It really all depends on what you want to manufacture and who your target market is. Sometimes it makes more sense to ditch the motor and leave it all to muscle power.

We’re here for any kind of bike that you want designed or produced. That being said it’s easy to get caught up in the e-mobility hype. So we decided to do a few simple comparisons to show that conventional bikes still have a place in our company.

Which Is More Eco-Friendly

Conventional bikes are more eco-friendly than electric bikes. There’s no real argument here to the opposite. Sure specific bikes and brands might be using more or less sustainable practices. But assuming all else is equal, conventional bikes are better for the environment.

Cobalt mining can have a significant impact on the environment. The biggest problems are air and water pollution during the mining process. But the establishment of mines also causes loss of habitat within the local ecosystem.

While there are alternatives being developed- such as manganese– cobalt is still used. Unfortunately that is a mark against electric bikes when it comes to sustainability.

This is a little bit more complicated. To start, conventional bikes are more eco friendly in use, in that they don’t need to be charged at all. Since they don’t use any energy at all beyond human energy they are cleaner.

There is a caveat to this though. While conventional bikes are cleaner mile for mile they also don’t facilitate a move away from cars in the same way that electric bikes do. Electric bikes aren’t great for the environment because they’re the cleanest transport. They’re great for the environment because they give a wider range of people access to cleaner transport.

When you’re deciding which bike you’re going to design and produce, consider a few things about your target market.

Arguments aside about what that extra cost might get someone the fact is that extra cost can be too much. If you’re designing a bike with lower income riders in mind consider a conventional bike. This is particularly true if you want to create a leisure bike instead of a commuter bike.

That heading is a little vague but, we’re taking health to mean anything that might impair the use of a bike. Whether that’s chronic conditions such as asthma, general unfitness, or even something like age related joint problems.

Whatever it is that is stopping people from riding a conventional bike in there day to day lives there is a chance an e-bike can help. Electric bikes are easier on the joints, less intensive and generally easier to ride. That makes them a perfect choice for opening the market for people who just wouldn’t buy a bike usually.

Why Does The Rider Want A Bike?

This probably has the most cross pollination between the electric and conventional bikes. A mountain biker might want either. Same thing for a commuter. But there are a couple of things to bear in mind when you’re imagining your ideal customer.

If they’re buying a mid-range racing bike they probably aren’t unfit. Think about why they want your bike. Is it just to exercise? If that’s the case then they’d probably prefer a conventional bike for the extra effort.

Some of this may seem more like marketing after the fact rather than choosing which bike to make. To a certain extent that’s true. But the why of your target audience is a big component to selling a bike and one that should definitely be considered from design.

There’s plenty of reasons for conventional bikes these days. There always will be. We gave only a few here to illustrate the point.

No matter how much electric bikes can help, the real dream is to have people choosing any kind of active transport over their cars. We’re a part of the biking community. We want more people on bikes, whether they’re electric or not.