Three Barriers To A Bike Based Society 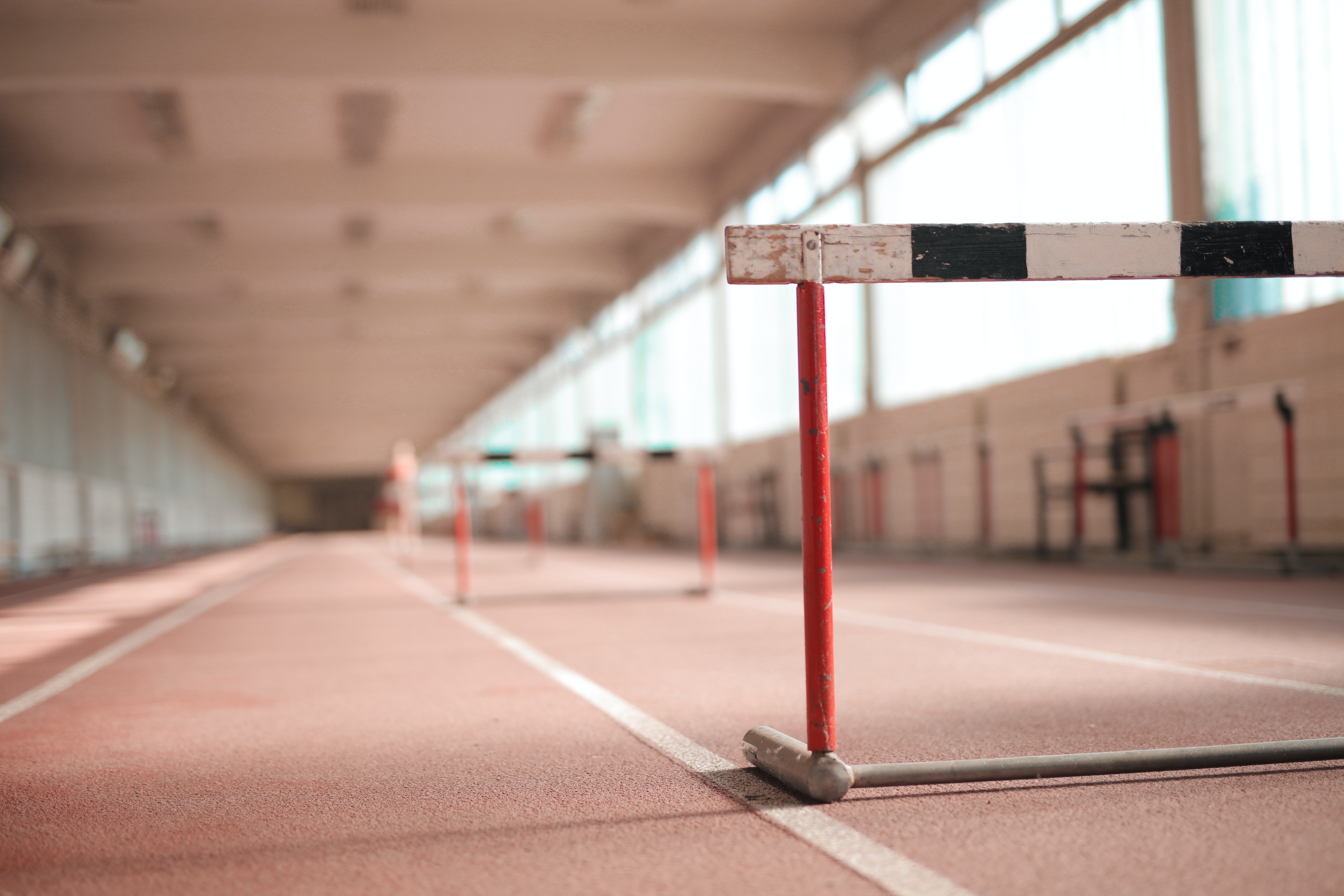 We’re not quiet here at Route Assembly at wanting a world where electric bikes take the place of cars for most journeys. We don’t just want this because it makes us money though, we want it because it makes the world a better place. Lower emissions, increased green spaces in cities, improved mental and physical health and lower congestion. All of these things seem pretty clear benefits. Even so, it’s not easy to change to this kind of society. We have been, and remain to be a car based society.

So what is it that actually stops us from making a transition to electric bikes- or any active transport- as the primary method of getting around. There isn’t really a simple answer to it. There are a few barriers that come up time and again in varying degrees though. Without getting rid of these barriers we aren’t going to change from a car based society to an active transport one.

These are by no means the only barriers that we face in making bike usage the norm but they are the most pervasive. Infrastructure, behaviour and accessibility. The short answer is we need to develop infrastructure, change people’s behaviour and make electric bikes readily available. Actually doing it is a bit more complicated but that doesn’t mean it’s not worth doing.

As it is we do not have the infrastructure to support an active transport society. Our infrastructure is geared towards cars. That means wide roads and on street parking that leaves very little space for cyclists and pedestrians.

Even things like bike racks are severely lacking. Think of how often you walk on city streets and people have been forced to lock their bike onto street signs because there’s no bike rack to secure it. This is true despite the fact that you can fit several bikes into the same space you fit one car.

That means bike racks in the place of on street parking, but also public charging points to allow people continued use of their electric bike through the whole day. It means segregated cycle lanes to let people cycle without fear of motor traffic. Mostly it means flipping infrastructure on its head. Cars need to be considered the secondary mode of transport instead of bikes. If they aren’t, infrastructure will always favour them.

Putting in new infrastructure isn’t going to do anything if people aren’t willing to get on a bike in the first place. The thing that matters most is that we change people’s behaviours. For a long time cars have been considered a primary form of transport. Even for people who can’t drive cars are seen as the way people get around.

Active transport and public transport are sidelined. Cars are a necessity. Of course not everyone thinks so but enough do that we need to change the mindset. The “War On Cars” mentality that motorists have is based around a loss of freedom in my opinion. Because cars are seen as the way to get around, limiting the utility of cars seems like it’s making it harder and slower to get anywhere. It’s a mindset based on knowing nothing else.

That’s why teaching children a new mentality is so important. By bringing children up to grab a bike for their journey we can get rid of the idea that the car is the best way to get around. That doesn’t help us now though. Adults need to be convinced that there are options other than cars.

Infrastructure helps with this, but education is still important. Not all adults can ride bikes and helping them to learn will increase cycling levels. Cycle to work schemes and bike buying incentives help too. Even simple things like Cycle To Work Day are good ways of promoting behaviour changes in adults.

Mostly we as an industry need to push the actual benefits of cycling and not just how good our bikes are. This is one of the ways we can bring in people who don’t cycle already. And it brings us to our last point.

Even if the infrastructure let’s people cycle anywhere, and everyone decides it’s the best way to get around that doesn’t mean they have a bike. Part of this problem is tied into the other two problems. Because bikes don’t function as a primary mode of transport in society they aren’t seen as essential. Cars on the other hand are deemed a necessity. Very few job listings require a bike in the way you might see a car as a requirement for certain positions.

This imbalance means the much more expensive car is seen as a vital expense whereas a good e-bike is discretionary. When you view it like that, the e-bike seems even more expensive for what you’re getting. That aspect will only change by overcoming the first two obstacles. In the meantime there are things we can do.

First and foremost we can try to lower the cost of bikes through on-shore manufacture and fostering the circular economy. By lowering our own production costs and getting rid of importation fees we can lower the average costs of electric bikes and increase the number of people able to afford them. Even more so by fostering a second hand market.

The other option is through bike sharing. Increasing the number of bikes available for short term rentals in our cities people are able to get involved in active transport without ever needing to buy a bike. Admittedly this is also covered under infrastructure but it bears special mention for accessibility. Likewise bike buying incentives might be covered under behaviour but they really help to make bikes more accessible.

All of these obstacles are interconnected. We just can’t solve one without working on the others. That’s really the point we want to make here. The only way to create a bike centric society is to tackle a car centric one. Changing the way we view transport as a whole. By making e-bikes accessible to everyone, creating the infrastructure they need to use them and the desire to do so, we create a better, greener world.

It isn’t an easy task, but it is a worthwhile one. Get in contact with our team if you’re interested in reshoring. If you want to change the behaviour of people then support local programs that engage with youth or make it easier for adults to learn to cycle. And use your bike as much as you can, the more people cycle as their primary transport the easier change is to make.