Update: Rock Up And Ride 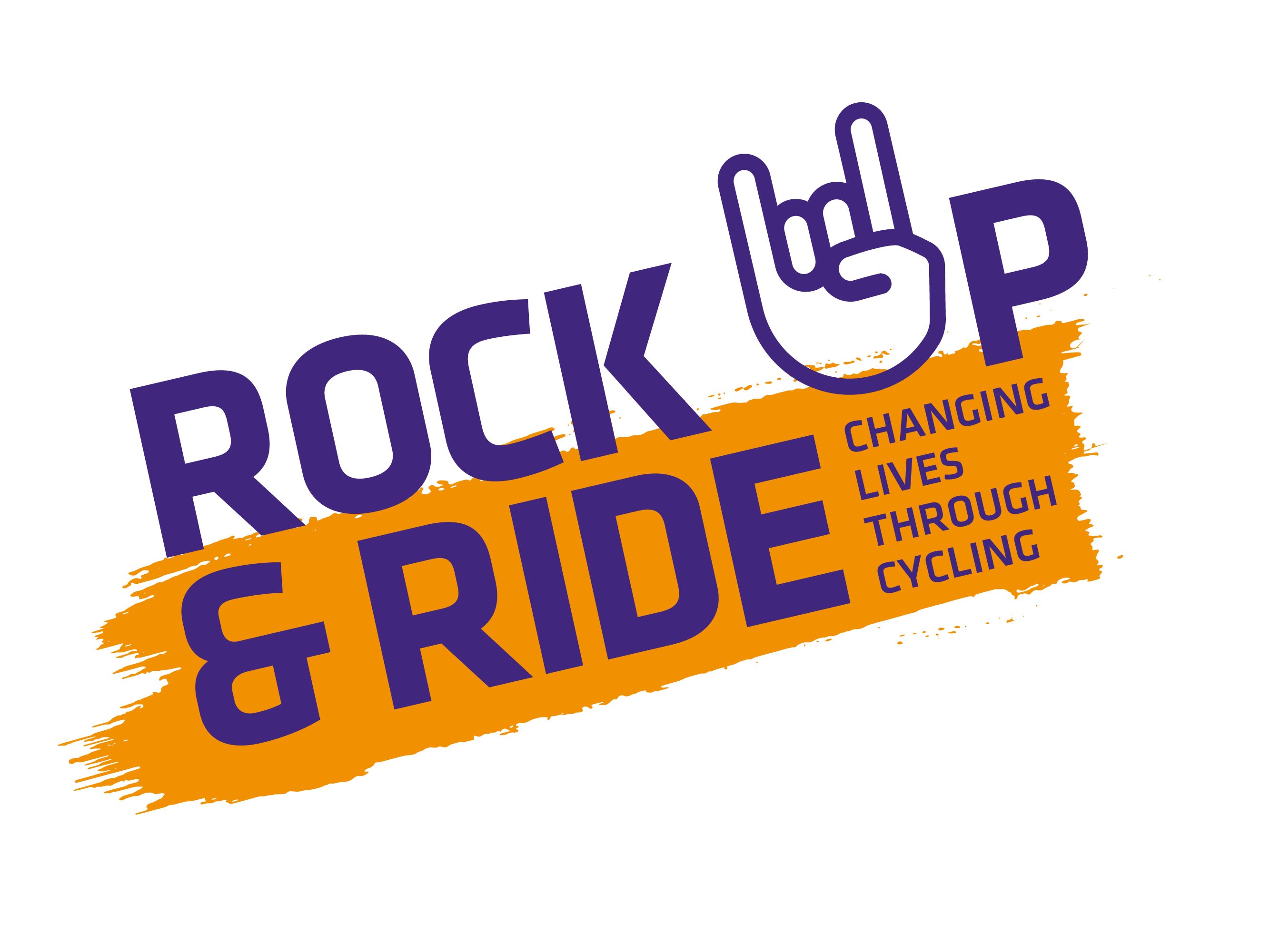 We’re very proud here at Route Assembly to be working with Scottish Cycling the Rock Up & Ride pilot project which is funded by Transport Scotland. Rock Up & Ride is a series of fun cycling sessions and is aimed at getting children aged 7-14 on bikes. This is great for a few reasons that we’ll get into. But one of the nicest things about it is that it’s giving less privileged children access to a hobby, community, and lifestyle they could have missed out on.

Rock Up & Ride provides free bikes for children who can’t afford bikes and is linked to Scottish Cycling clubs. Children get to rock up to the club and develop the skills and confidence to become a long term cyclist. The lessons and the bike are all free and easy to access, letting those children from financially deprived backgrounds take part and experience the benefits of cycling.

By allowing children to become confident cyclists at this early stage we are able to create a new mindset for them. One where they’re more likely to grab a bike for short trips than a car when they become adults. Our car reliance is after all a learned behaviour. So what good can the Rock Up & Ride pilot project do?

By developing strong cycling skills at a young age we are able to reinforce the idea that a bike isn’t just a toy in children. That message stays with them as they reach adulthood. Making them much more likely to hop on their bike than into their car.

As they attend these clubs they also become part of a community of other cyclists. Not only does this further reinforce the core idea of cycling it also gives them a tool to help combat urban isolation as they get older.

Our cars take up a lot of space, and they put out a lot of CO2, and they reflect a lot of heat. But we still get into them. That’s because we view it as the default way to travel now. It’s not innate to get into a car, it’s a learned behaviour. This is where Rock Up & Ride really shines. It helps kids now, but the real payoff is when they grow up.

There is a worrying trend for childhood obesity in Scotland. 29.5% of children in Primary 1 were at risk of overweight and obesity in 2020/21. Even more worrying is the disparity between the risk in poorer areas compared to richer areas. 36% of children in Scotland’s most deprived areas were considered at risk while the number dropped to 21% in the least deprived. Neither statistic is great but a 15% increase is a worrying disparity.

Rock Up & Ride allows eligible kids to easily access bikes and a hobby. It’s not exactly a secret that cycling is good exercise and getting more kids on bikes will help those obesity statistics. Particularly in deprived areas where kids might not have access to bikes. By normalising cycling for these children we give them a new way to exercise and a community to do it in.

Communities such as cycling clubs are also an important part of weight loss. Giving children a support network to encourage them to continue. It’s one of the reasons just sending a bike to every child’s house wouldn’t work. It doesn’t give them the network required to keep a long term commitment to cycling.

This really comes back to a mindset change. By making children confident cyclists now they are less likely to get into cars for short trips. We’ve mentioned that already but we haven’t mentioned what it really means.

Ultimately by encouraging children through Rock Up & Ride to become less car dependant- even now we can encourage cycling over asking parents to drive them- we take cars off the road in the future. Let’s be realistic though, not every child who takes part in Rock Up & Ride is going to become a confident cyclist or swear off cars for short journeys. They don’t need to though, the idea of cycling just needs to be normalised.

Enough people cycling and a normalised idea of cycling as transport rather than just recreation is a great step forward for carbon reduction. For us we need to unlearn behaviours, children don’t, they simply need to learn the right ones. It can be much easier for children to create an eco-friendly future after taking part in Rock Up & RIde and other programs like it.

The thing is this is all just theory unless the bikes can be built. It’s no good to send kids to a cycling club without a bike. And nothing will change if we don’t deliver bikes to enough children to make a difference.

So that’s where we come in. Route Assembly will be working with the Scottish Cycling Rock Up & Ride project to produce bikes for their pilot program. We believe that this cause is a fantastic endeavour for the children and the future of Scotland.

By improving the overall health and mindset of Scotland’s children we can make a real difference and it’s a difference that we are very proud to be able to help with.