We Need To Develop A Circular Economy 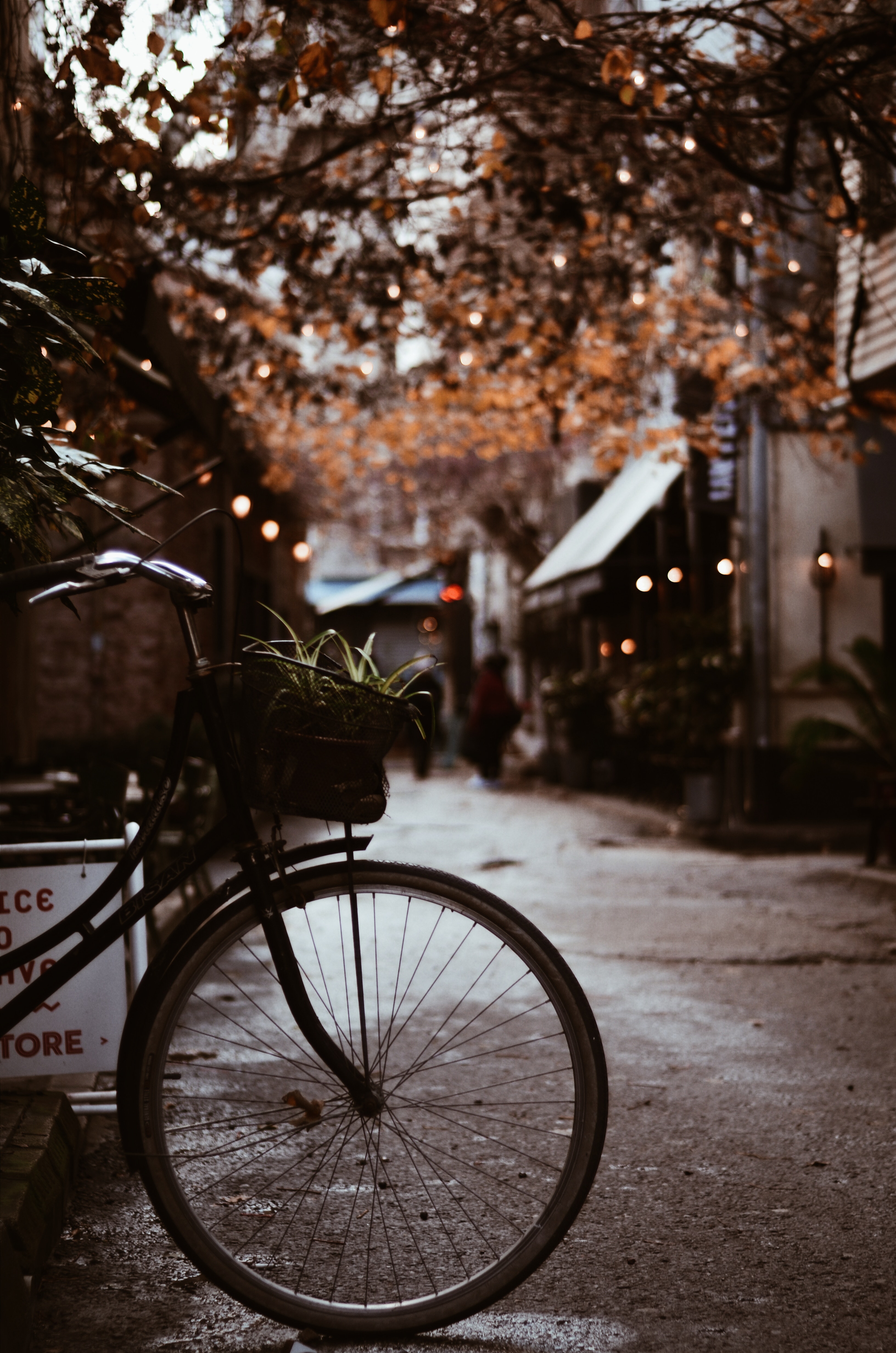 We focus a lot on reshoring production here at Route Assembly. There’s two big reasons for this. First, we are a domestic production and assembly company. Reshoring is great for us. But the other reason and the reason we started this company in the first place is for the major environmental benefits. Reshoring isn’t the only change we can make to create a greener industry though. So today we want to look at creating a circular economy.

Creating a circular economy is an important step in creating a green industry because it allows us to get the full value out of the carbon cost of creating a bike. Rather than just getting a year or two of use before a cyclist gets bored and buys a new one, we can keep a bike going through its entire lifespan.

This is great because it means less excess production. I know when we hear less production it can be scary. Less production means less business right? Well no. At least not if we change the industry just a little. By putting more focus on refurbishing and reusing bikes and parts we can keep business steady. The industry gets to adapt to this circular economy as we create it after all.

What Is a Circular Economy?

A circular economy is a model designed to remove as much waste as possible from the manufacturing process. This is achieved mostly through keeping parts and products in use for as long as possible.

By repairing and reusing parts the amount of raw materials that go into creating a product is reduced. That means less waste and a greener product. Circular economies can be seen as a way of extending the lifespan of a product past it’s original owner.

The truth is that most products don’t’ reach the end of their lifespan. That’s true of all industries. Even if a product is at the end of it’s lifespan chances are there are still usable parts. But when it just gets thrown in the bin those products and parts that can still be used are lost and the next product needs 100% new raw materials.

How Can The Bike Industry Implement A Circular Economy?

It’s not enough to just invest in the second hand market though. Industry policies need to change. Reluctance to things like carbon frames where damage can be hard to spot are obstacles to overcome. In this case it’s important to make sure bikes are tested and that warranties are extended to refurbished and second hand bikes.

This is especially true of electric bikes. When motors can fail you are increasing the risk of a purchase. That means a second owner is often taking a big risk even if the motor should last a long time. Warranties need to be able to cover multiple owners for the same bike.

Warranties like this also help to develop the circular economy within the industry instead of a private second hand industry. It makes consumers coming to second hand retailers feel much safer in buying second hand or a bike with second hand parts.

Is There Problem With Circular Economies?

There is one thing that’s worth addressing. The record profitability of the second hand market in the US was due to cost cutting. Because it was significantly cheaper to get used bikes they had a much higher profit margin.

To make the changes necessary to create a fully formed circular economy that profit margin will drop. To grow the second hand market consumers need to have confidence when they buy bikes. That means repairs, tests, and the warranties mentioned above. That costs money, there’s no way around it. And really a lot of it should be standard for second hand bikes anyway but to really develop a circular economy it needs to be done to a high enough standard to remove the hesitation behind second hand bikes.

Why A Circular Economy Is Important.

Developing a circular economy within the bike industry allows us to become greener. By refurbishing and reusing wherever possible we drastically reduce the carbon cost of bike production. We also keep the levels of excess production much lower. That means less raw materials being used and lower emissions from production in general.

By developing the circular economy we also allow for bikes to become more accessible. When we produce a bike from raw materials we need to factor the acquisition, refining and forming of those raw materials into the total cost of the bike. When we create a bike using preexisting parts or repair a bike from it’s last owner we remove those costs. That means we can pass the savings on to the next owner.

Making bikes more accessible is important because it gets more people on the saddle. The more people are cycling instead of driving the better it is for our cities and the environment. It allows us to develop more cycle friendly infrastructure as more and more people benefit from it. The truth is that a lot of people don’t have bikes simply because they don’t think they can spend the money on a “luxury item”. Cars are seen as necessary. Bikes aren’t. If we can create a more affordable way of getting bikes more people will buy them.

This isn’t a new and radical idea either. There are groups already developing this market and contributing to the circular economy. Take Fife Bikeworks for example. This charity is dedicated to making the circular economy work. By reusing and remanufacturing as much as possible. Reducing the waste of the industry and getting the most out of each and every bike.