What’s Happening With The Pound? 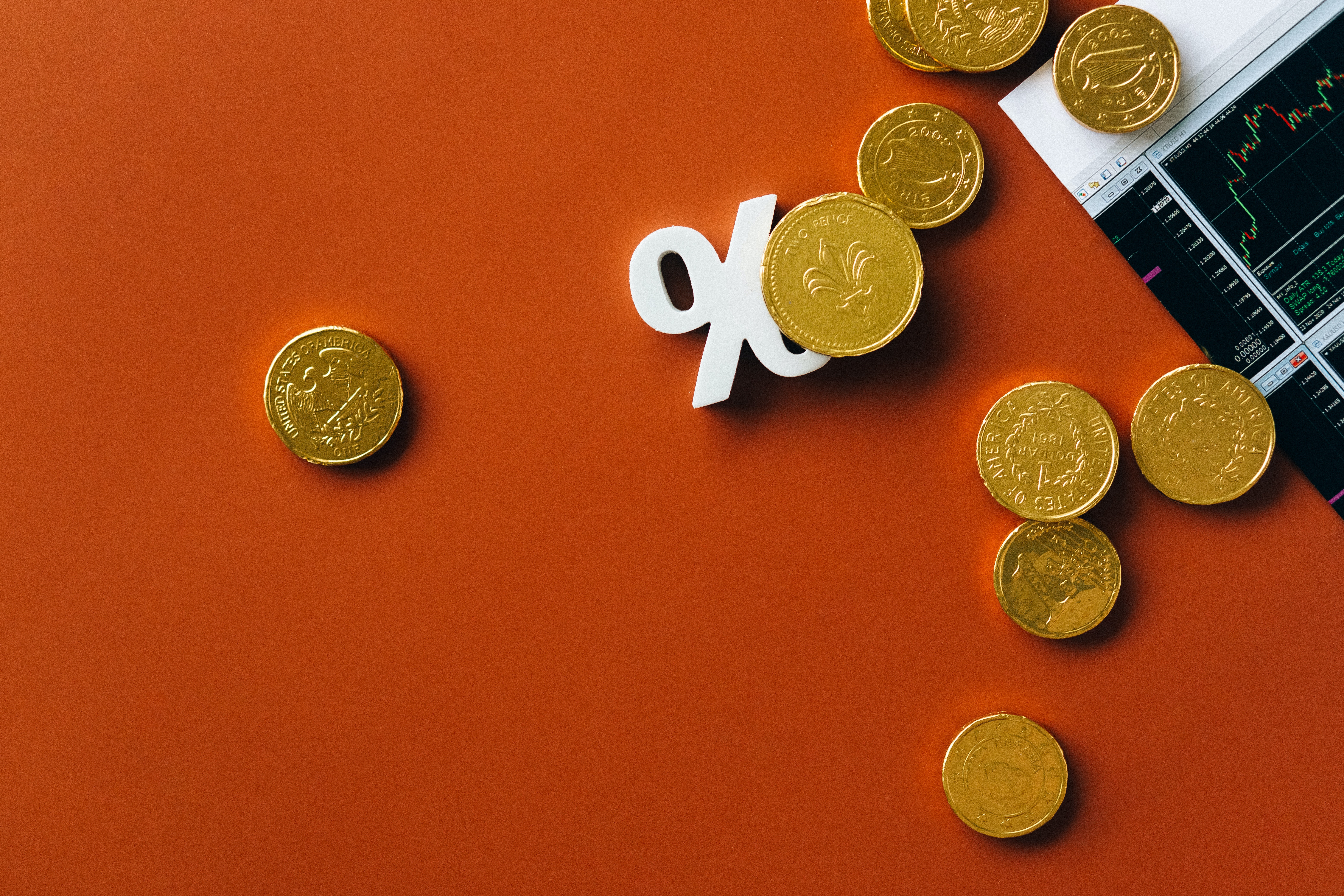 The pound is at its lowest point for nearly 40 years. There’s a few different reasons for that and we’ll cover them briefly. But there is one big issue that affects us in the bike industry. The failure to safeguard ourselves against fluctuations like this.

This currency drop is going to affect our industry a lot. More than it really needed to. The truth is that the industry is becoming stagnant. Repeating the same motions and hoping that things will get better. This can’t work anymore.

By relying so much on offshore manufacture we are much more susceptible to fluctuation in the value of currency. By putting industry onshore we are better equipped to deal with it. Now admittedly we also can’t take advantage of a comparatively strong pound, but strong currency never killed industry the way a weak one can.

Now is the time to reshore industry. By doing that we are able to safeguard against any future fluctuations. Not only that though, we are able to strengthen UK industry to prevent this kind of devaluation in the future.

Why Has The Pound Become So Weak?

As I’m typing this the pound sits at 1.06 to the dollar. So what actually happened to drop the pound to that level? Well chief among the problems is market distrust. The international market just does not have confidence in the UK economy following a mini-budget by the current government. A combination of tax cuts and looming higher interest rates has worried investors. A lot of this distrust and worry is on show here. And it’s true that the global economy is in a fragile state at the moment. Which means everything is felt more keenly but nevertheless there is a clear distrust of Britain’s financial plan.

It’s not just on the government though. A lack of domestic industry hasn’t helped the value of the pound. Nor has decreased exports due to Brexit. This leads to decreased demand for the pound. The UK’s economy is based mostly on the retail and service industries. Ranking 10th for export of goods and 5th for imports of goods.

How Will This Affect The Industry?

So first what is this going to do to the consumer? Well anyone buying dollar values goods- like petrol- is going to be spending more money. Increased interest levels will put more strain on those with loans and mortgages. Since the UK imports so many goods the general cost of those goods is going to go up as well.

All of these consumer problems compound to mean the consumer has less money for discretionary spending. What they do have they’re less inclined to spend since they’re already feeling the pressure of less money. The tendency in financial hard times is to save, not spend. All of that means less bikes being sold within the UK.

On an industry level bikes will become more expensive. As an industry we’re currently relying on offshore manufacture and importing bikes and parts. With imports becoming proportionally more expensive the cost to produce a bike obviously goes up. So consumers with less money to spend on bikes need to spend more to get one.

This also prevents the industry from taking advantage of the increase in exports that can come with weaker currency. One of the ways a country can stabilise its exchange rate is through higher exports. Since we are so reliant on imports in the industry our prices are determined by import prices and we can’t lower the cost enough to stimulate growth.

What Can We Do?

Reshore. We need to bring industry back into the country instead of offshoring. By bringing that back we can safeguard our own industry. We won’t need to rely on a strong currency for security. Sure we’d still be affected by exchange rates but nowhere near as much as we are now.

The truth of the matter is that there is stagnation in the industry. People often don’t want to take the chance to reshore. Or they’re worried about a difference in their bottom line. They’re both understandable concerns, but onshore production helps to protect the industry and the economy. It provides a stable industry that can take advantage of slumps in the value of the currency and increase exports.